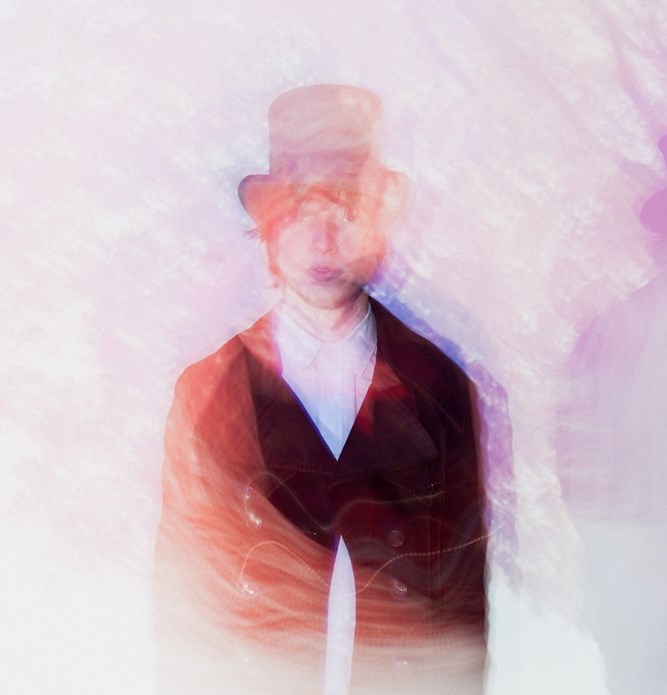 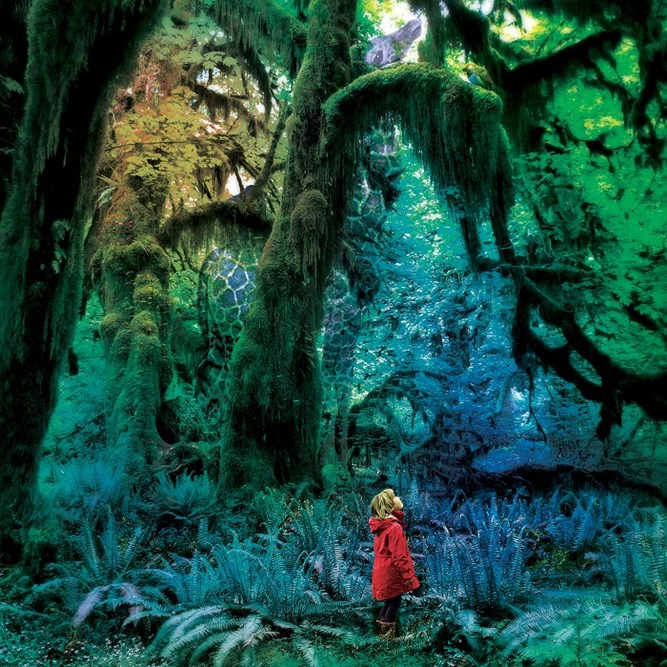 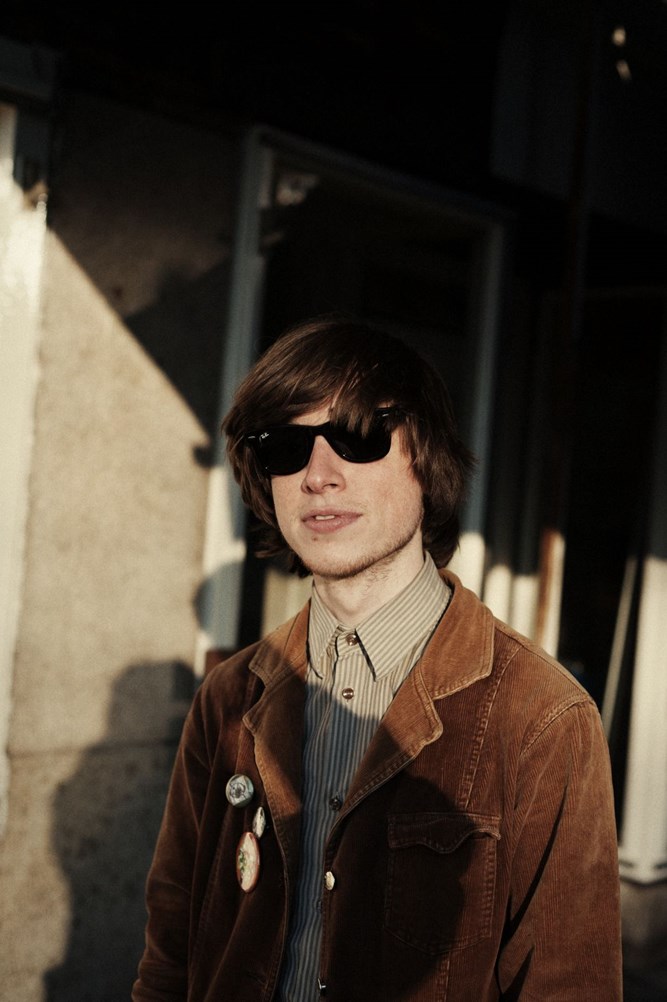 Danish rock band Figurines attracted international attention and toured the US after releasing their album "When the Deer Wore Blue" in 2007. Now they're back.