The DALI IO-6 has been tested by John Alex Hvidlykke from danish magasin Lyd & Billede and he called them "Some of the purest and most undistorted wireless headphones, i've ever heard"

When it came to the sound quality of the DALI IO-6, the reviewer was also full of praise and called the DALI IO "Some of the purest and most undistorted wireless headphones, i've ever heard" when talking about the bass, John Hvidlykke said "Most closed back headphones are able to reproduce deep bass, but the bass in the IO-6 are more dynamic then most"

The verdict from John Alex Hvidlykke and Lyd & Billede was clear: "The IO-6's strongest asset is its sound quality, which is, to date, the best i have heard from a pair of ANC headphones"

Follow the link for the full review (in Danish) 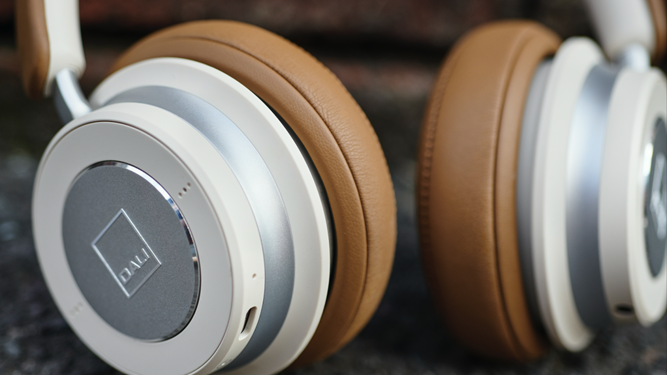