Since his minor breakthrough with the albums 1972 and Nashville at the dawn of the new century, Rouse has released a series of acclaimed albums and EP’s. Now he’s out with a new album simply entitled “Josh Rouse and The Long Vacations”, which was recorded in Valencia, Spain. Naturally, we need to know if the nomad feels he has got a musical home:

- I don’t, really. A song is the home, but stylistically it can take some turns. I always try to make music as timeless as possible!

Lazy Days
Rouse was originally inspired by band such as The Smiths and The Cure. Yet, his music and voice also bear resemblances to songwriter capacities such as Paul Simon. On the new album, Josh’s own favourite tune even has a likeness to early British music hall & The Kinks parody sound:
- My favorite song on the record is "Lazy Days". I threw a Leon Redbone phase and wanted to do a bluesy number that felt like it was from another time. I think it turned out well.

Allthough this particular song has a very English feel to it, the bulk of the new album was recorded in Spain and has a Spanish inspired, playful expression:
- It was recorded in my little studio in Valencia with Xema Fuertes and Cayo Bellveser who play in my live band. I had a big group of songs I was working on, and they would come by and lay down some great parts.
- The song "Diggin’ in the Sand" started from playing along with an African kalimba loop. And I changed some chords, threw in a banjo and suddenly there's a great little pop song.

15 minutes or 15 months
Josh is certainly known for having a knack for writing very melodic tunes accompanied by subtle and at times humorous lyrics. What is the process like, when he’s writing new music?
- Usually it starts with a chord progression on the guitar. And if I'm lucky, the rest of the song – melody, lyrics – come quickly. Sometimes it takes 15 min and sometimes 15 months. There's a funny songwriter saying "a good song is a DONE song", he explains.

Movement and change
Josh Rouse has lived and played a LOT of places on the Globe. Nebreska, the Midwest, New York, Europe, Spain. How did this move from the States to Europe affect his life and music?
- I moved here because my then-girlfriend, now wife is from Valencia. It's a lovely climate and is close to the Mediterranean – though I don't go as much as I should. It is a somewhat artistic town but doesn't have the hip factor of Barcelona or Madrid.
I've moved around a lot and continue to do so on tour. So there is always a sense of movement and change in the music. Rootless, you might say.

Good sound and streaming music
To Josh Rouse, good sound matters. He has a pair of Adam AX7’s in his studio that he feels sound great. He jokes that he doesn’t like loud, since he’s now almost 40:
- Good sound for me is Miles Davies’ “Kind of Blue”. That’s good sound!
- The future for now is definitely streaming music. The problem is that it doesn’t pay well. Playing live and getting synchs in commercials or movies seems to be the best way for exposure.

Music is a wonderful job
What can we expect from Josh Rouse in future?
- I'm working on a couple of soundtracks for films this year and playing concerts, he explains.

- And I'll be in the studio and in Europe playing my music - which is a wonderful job!

It seems that Josh Rouse's restless soul keeps him on the track searching for timeless music. Find out much more about Rouse, his story, and music on: www.joshrouse.com. 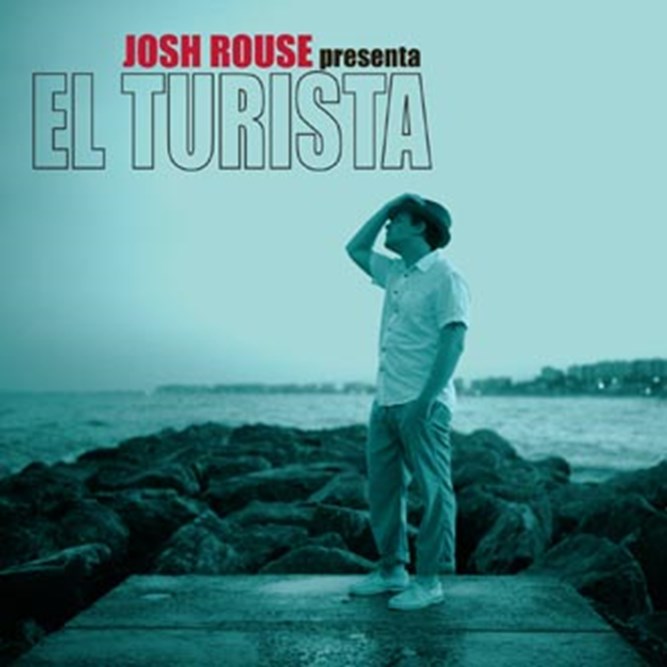