PAINTING THE SOUND OF DREAMS

Her new album is all about change. About transformation. About the fact that something needs to die in order to let something new come to life. Like a snake needs sloughing to survive.

We catch her on the phone while she’s having a cup of tea in her Copenhagen-based home and talk to her about her new, self-produced album. Why is it called “Sloughing”?

Rethinking the symbols
- There are several meanings to the title. Most people in western cultures associate Biblical symbols such as the snake with negative ideas. But I discovered that it hasn’t always been the case in all cultures – as to the Sumer culture more than 3.000 years ago.

To them – and to me –, the snake and its sloughing is also a positive process, renewing yourself, transformering yourself. Yet, it’s not a complete change, ‘cause you’re still the same as well, Kirstine Stubbe Tegbjærg says.

Self-produced sloughing
She explains that the title also refers to the fact that she was part of a band for many years and now felt that time had come to exceed the limits laid down.

On top of that, the album was a great opportunity for her to learn new skills and achieve personal development. So she produced the album herself and learned a lot about drums, the rhytmic elements, grooves, and beats among other things, which gave the album more power.

Pull the carpet
- I isolated myself for a long time. Pulled the carpet from under myself. Like the snake needs peace and calm in order to complete its renewal. It’s quite a vulnerable and lonely process, because the transformation takes places in an empty darkness. Yet, it’s highly necessary for renewal, she says.

- So did the process and the album finally offer you the redemption you were looking for?

- It did. On some tracks. Such as “Drømmenes Lyd” (“The Sound of Dreams”, ed. Watch video below.) And then there’s the great pleasure of getting out and back into the world again. There’s actually a big contrast from this inner process to playing live, which is a very extrovert activity. And I learned how to be my own decision-maker and project leader, Kirstine Stubbe Tegbjærg tells us

The questionnaire to female artists
Having been a central part of an internationally acclaimed band as Blue Foundation with hits such as “Eyes on Fire” on a big label for many years, she needed to find new sources for inspiration - e.g. a photographer like Sally Mann, a painter as Anna Anker and musicians like Patti Smith and Kate Bush.

How did they manage? What about children and family when you have a career? Can you be a project leader and have a family at the same time?

Search and anxiety
- The basis was a disquieting search. There are life and death themes on the album, resurrection. The contrasts that began with “Eyes on Fire”. I feel I have been dead in some way. That bridges were burning. That I was starting from scratch. I needed to break everything down in order to build up something new.

- The song “Drømmenes Lyd” is a distillate of life’s lightness, the beauty of little, simple things such as sitting on a warm doorstep that has been heated up by the sun all day. The meaning of being on this Earth.

- But very often, life is something else. A struggle. This darkness, anxiety, doubt, and search is evident throughout the album as well - such as in the song "Broerne Brænder" ("Bridges Burn", ed.), she explains.

The necessity of change
- I think everybody knows the phenomena. You get angry, pissed off, when vital events occur to us. At the same time, it’s necessary, there’s really nothing else we can do but to stay true to ourselves and get through the crisis – or sloughing – to recreate ourselves, she says.

A natural and revealing sound
That’s why the noise and jam of the city is present on many tracks as real-life-sounds.

Because life is both beautiful and violently noisy – and music reflects your life. “Hamskifte” is just that – a reflection of a life and a documentation of the creative process. And sound needs to follow intentions:

- When I’m working with music, it’s highly important that the sound is clear. You need to be able to hear all music’s layers including e.g. a little extra bass and nice high frequencies. Transparency, hardness. I like a natural and revealing sound – and that goes for live-sound as well, she explains.

Working with sound and loudspeakers
- Before embarking on "Hamskifte", I had to learn myself how to produce and consider every aspect of the sound I was looking for. I worked with real-life-sounds as a natural part of the production and wanted to create a sound that isn't too "nice".

- I like working with loudspeakers that reproduce sound the way it really is and don't embellish it. Soundwize, I prefer a quality and atmosphere that is a bit smashed up and frayed, she says.

- On "Hamskifte" I tried to create a drum sound, which fits the atmosphere - this disturbing, underlying smouldering feeling that is on the album. While I was working on it, I started to think that the drums were too "nice". So I ended up running the drums through a guitar amplifier to achieve this smashed up sound.

- I really love the mixture of a "dirty" sound and beautiful harmonies or melodies inside of the noise - as if inside a fog. You sense the beautiful somewhere in there, she explains.

New music for theatre and life
Currently, Kirstine Stubbe Teglbjærg is embarking on writing music for two theatre performances in 2014 and 2015 and is a part of the Adjudication Committee naming the nominations for the Nordic Council Music Prize.

Further, she is starting to write new material for herself. She has a feeling that her next album will be in English again. After the introvert sloughing process, she feels even more ready to get out into the world and perhaps do some co-working with other artists in this respect.

The sloughing is over for now; something new has come to life.

And the documentation is “Hamskifte” filled with doubleness, life and death, fire and ice, beauty and ugliness, calmness and noise. It’s all a necessary part of who we are and what we become. Kirstine Stubbe Teglbjærg is ready for changes, new challenges, new music, and new sounds:

- Sound is extremely important to me. The world we live in is built on sound. Everything has a sound, even the planets, space, the smallest of insects has a sound, creates sound.

- To me, sound is a raw material, which the world is made of and which evolves the world. I feel extremely privileged to be able to work with sound every day, Kirstine Stubbe Tegjbjærg concludes. 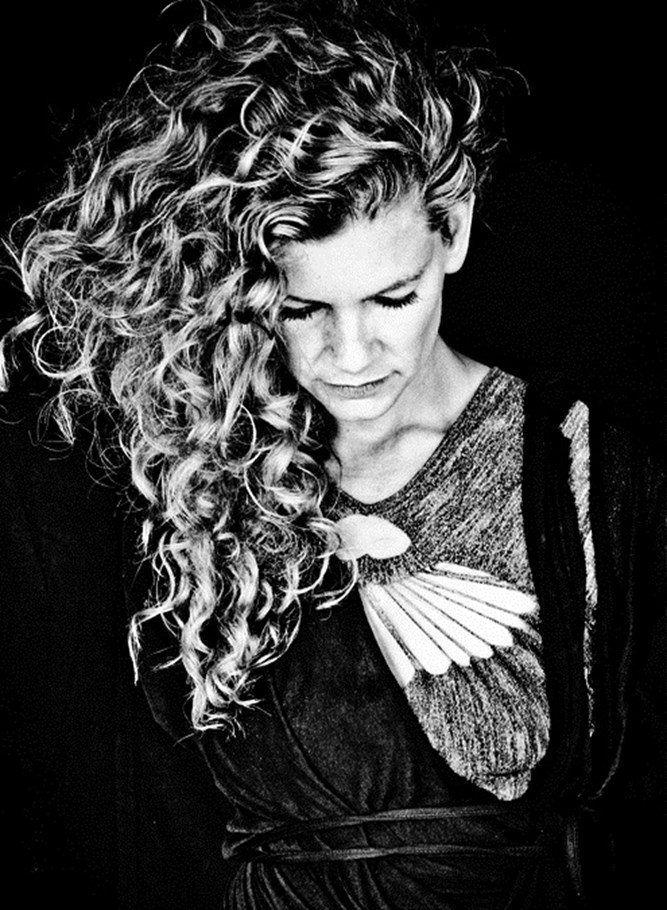 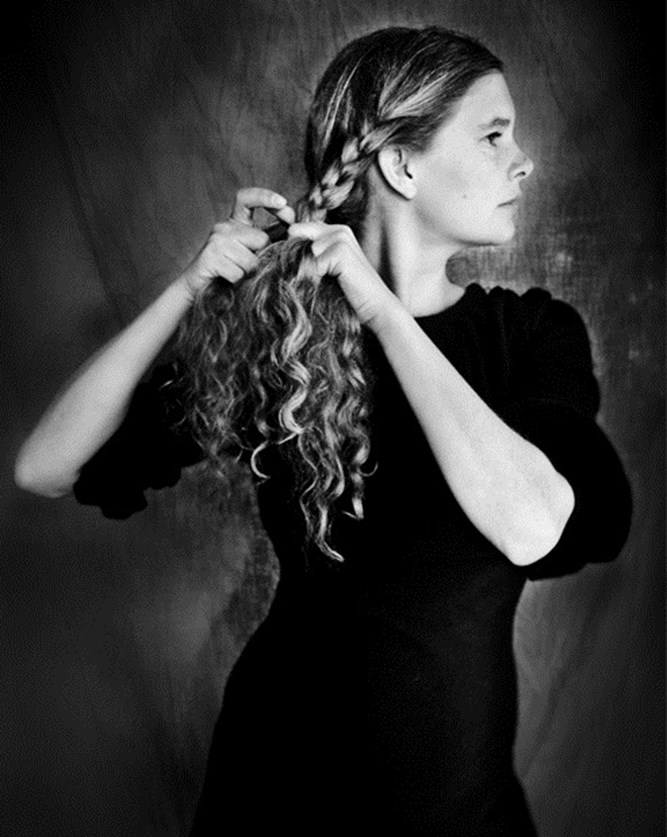