THE HIPPIE ON MY ONE SHOULDER

A new album called Dolly
Your latest album, “Zen Sucker”, was highly praised and a bit of a zenith in your career up until now. How would you characterize your new album, “Dolly”- and what is title name referring to?

- I see it as a natural progression. Dolly has a more loose feeling to it, more natural space allowing the listener to breathe. In all modesty, I think Dolly represents a widening of our artistic scope.

- As to the title name, we were looking for a name with generic qualities. It's the name of a person, but then it's not. It could be an acronym like HAL. It places you in the vacuum between the personal and the impersonal.

“Dolly” already received extraordinary good reviews (e.g. 5 out of 6 stars in music magazine Soundvenue). Yet, Larsen & Furious Jane did try this before without getting their massive breakthrough as result. So they’re not quite newcomers on the alternative rock scene. Yet, the five-piece band never stood still in the course of the last decade, always searching and developing as a reflection of their personal development:

The ambiguity
- In the beginning you're imitating or miming the music you're listening to. Then, if you're lucky, you realize that lyrics and music can be means to an end in interpreting your own life. For Larsen & Furious Jane, I believe it to be true that every time we have been honest about our own abilities and limitations we have been able to progress artistically beyond our individual abilities.

Larsen & Furious Jane reflect this honesty in music and lyrics that are never purely unambiguous or good & bad fighting each other. There’s usually something melancholic, dangerous, and noisy, yet very melodic, humorous, light, and hopeful to many of their songs, a contrast that seems to be typical to their entire work. For instance “In the Surf” and “Sunlight”, featured on this page:

- First off, I am a sucker for ambiguity in popular art because I think it rings true in the imitation of life. I'm not interested in purity of feeling, I tend to go more for the ambivalent. Because that is how I feel most of the time. “In the Surf” and “Sunlight” both dwell on aftermaths of relationships, when everything kind and true between us slips from our grasp and becomes abject. Like a golem.

Music for free
You’ve released “Dolly” on your own newly established company called Momowave. How did you record and produce the album?

- Larsen & Furious Jane has become sorts of a gentlemen's club over the years. We meet up once a week and every few years we have enough material down to release an album. We get it done between us in a timely fashion. In the past, we've used professional recording studios, but that particular way of working is not so well suited to our work rhythm.

A very noticeable difference to “Dolly” compared to the releases of other bands is that Larsen & Furious Jane have decided to give away the album for free – for download on their record label, Momowave. Why?

- It's the easiest thing to do, when all you're interested in is sharing the music with someone who will appreciate it. I don't want to spend my nights looking at spreadsheets and monitor distribution. Also, the little hippie on my one shoulder wants me to tell you that music wants to be free.

Music and loudspeakers
Before we round off the conversation, we had to know about Larsen’s relation to loudspeakers – as a musician and as an ordinary music listener:

- I must admit that although I have a set of pretty good speakers - DALI, actually - I mostly use my stereo for audio when I watch movies at home. Headphones on the other hand, I use every single day. I have a set of Grado SR-325i headphones that I'm very happy with. Isn't it funny, though, that when you're younger, you listen to music non-stop on shitty equipment whereas when you get older, you end up listening to audio books on high end equipment…?

Finally, before the bell rings, the obligatory question: Anything else you’d like to tell us about Larsen & Furious Jane, ”Dolly”, or the world in general?

- Usually, this is the part that gets me in trouble, so I better not. 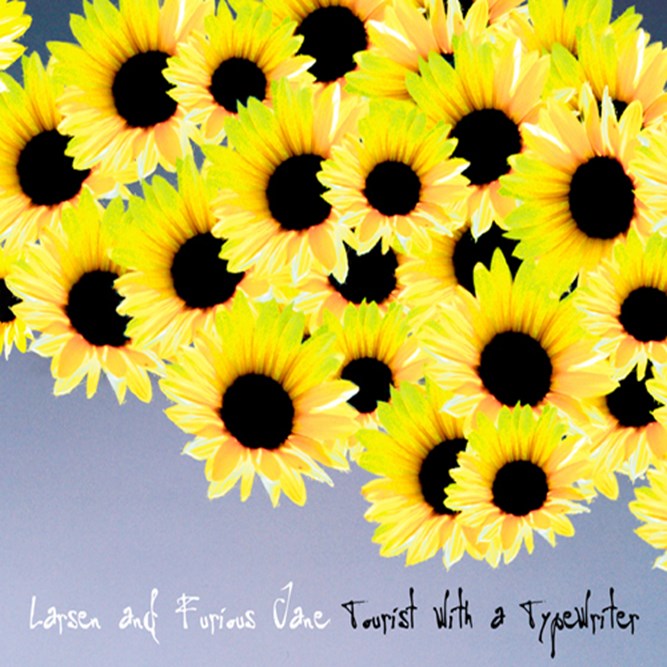 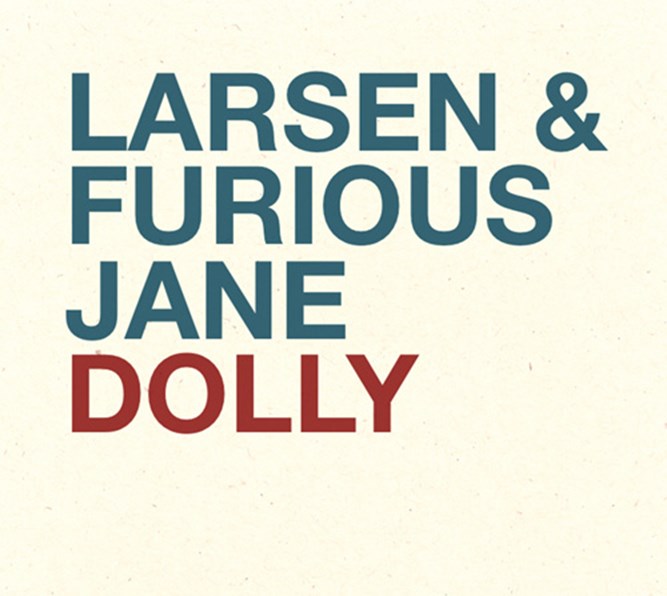