- If you wanna be more specific, it's gloomy, dark, spiritual, garagey and energetic. Contradictional at times. The new album has a pop sense to it, while still resting on our foundation. My two fave tracks are "Even Mothers" and "Vulture's Lament".

Great musicians often come from punk!
The new album, TREMORS, is indeed highly energetic and punk-like with tracks such as “Cold Eyes” and “Black Water”. And Andy Instigate has a surprising view on the impact of punk on music history:

- In Terrible Feelings, we all come from a punk background, and I believe great musicians often do. Listen to Stewart Copelands drums in The Police, that's all punk.

- Punk is about energy and freedom, and if you can channel that through your music, you're home. We have a calm and quiet side too, you just gotta dig deep to find it, Andy Instigate says.

Hit hard and sincere
Also somewhat surprisingly, the three all-time favourite songs, he would have liked to have written himself are “Eleanor Rigby” by The Beatles, “Last Christmas” by Wham – and Dmitrij Sjostakovitj’s jazz suite no. 2.

Being a drummer, Andy Instigate also gets inspired by drummers that hit hard and sincere such as Dave Grohl and Ringo Starr.

He even mentions two Danish drummers from no longer existing punkbands that he admires: Tommas from Gorilla Angreb, and Peter Bonneman of Young Wasteners.

The highs and the lows
As mentioned, Andy Instigate is the proud owner of a pair of DALI loudspeakers for 16 years. Yet, he finds it difficult to define good sound:

- I have a hard time defining sounds. But I like when there’s a good balance between the highs and lows. When speakers are small. Those big ones scare me, he jokes.

When it comes to the new era of music with streaming services, self-made releases and social medias he’s not scared at all though:

Pushing the limit
- I like it. I remember when MySpace started and I stopped reading reviews, because finally I could make up my own mind about music instead of reading someone elses.

- The access to music is great. The only backside of it is that the music becomes more disposable.

He concludes that he finds the musical scene very vivid today:

- There are lots of new bands that push the limit. More women. I think the 1990ies are coming back. I saw a band called Swim last weekend that sounded exactly like that trip-hop Massive Attack-/Portishead-like scene back then. Very nice!

Terrible Feelings will be touring to support the new record this fall – and then write new songs and rehearse with their Roland Juno 60 synth, according to Andy Instigate. 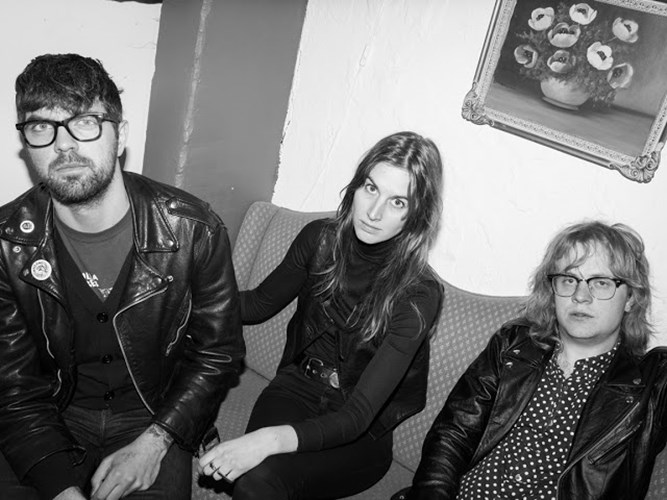 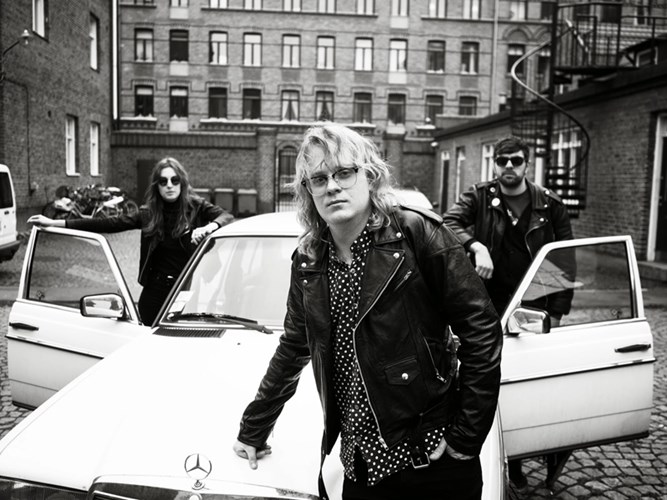