He Xun-Tian is a distinguished composer, professor, doctorial tutor and dean of the department of composing and conducting of Shanghai Conservatory of Music.

He Xun-Tian is a distinguished composer, professor, doctorial tutor and dean of the department of composing and conducting of Shanghai Conservatory of Music.

In 1981, He Xun-Tian established The Three Periods Theory and The Theory of Musical Dimension, presenting original and important theories. In 1982, he created The RD Method of Musical Composition, and became the first composer to base compositions on his own theory.

He has won grand prizes in national and international composition competitions. Honours include: 9 national composition awards like the Special Composition Award of the China Golden Record Award 1995-2003, and 13 international composition awards like the Outstanding Musical Achievement Award of The International New Music Composers Competition 1989-90 USA. His works are praised as Classics of 20th Century Chinese Music. Hundreds of news media and academic publications around the world including the New York Times, Time Magazine and the Washington Post have published and commented on his works, composing method and creative ideas. The New York Times considered him “one who helped the Chinese realise the dream of spreading their music throughout the world”.

Earth Drums is a pure drum track where you really can test the abilities of your speakers. The drums are “moving” throughout the track from left to right and a good pair of speakers will offer you both the punch from the drums but also the sound of real drums. This track has been a demo favourite in DALI rooms at hi-fi shows around the world in the past couple of years and a much requested piece for inclusion on DALI CD 4. 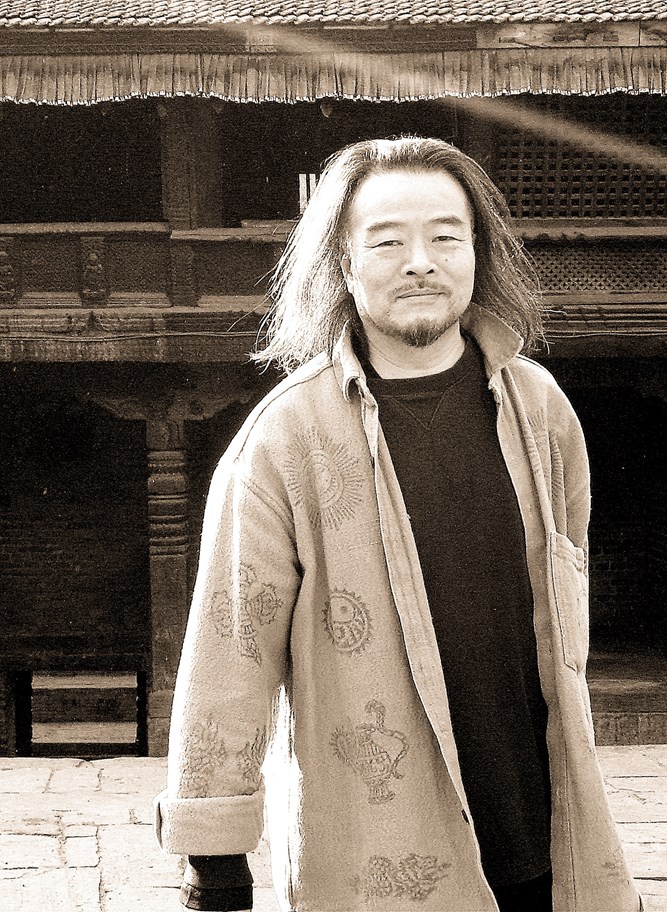