Lukas Graham is climbing the charts around the world with his hit single ‘7 Years’. It is already #1 on several charts and is still moving up the US Billboard.

During the last weeks Lukas Graham has been moving up the charts around the world with his hit single ‘7 Years’.

Last week ‘7 Years’ reached #1 on the US singles chart on iTunes, while the hit has been #1 on the official UK Singles Chart for no less than five consecutive weeks and in Australia ‘7 Years’ has been placed #1 for four weeks in a row. At the moment, it is also one of the most streamed tracks worldwide.

Lukas Graham and ‘7 Years’ also continues to climb the US Billboard – this week Lukas’ hit single has moved from #9 to #5. It is the first time in recent history that a Danish single moves to top 5 in the United States. At DALI we are, of course, rooting for Lukas to reach number one in the weeks to come and we are happy to see his current success.

Furthermore, the hit single ‘7 Years’ is #1 on single charts in among others Sweden, Ireland, the Netherlands, Belgium, New Zealand. And in Denmark Lukas Graham and Brandon Beal is hitting the charts with their hit single ‘Golden’.

The album ‘Lukas Graham’ is released internationally April 1st. And in the end of March the Danish hit band will start their North American club tour. Several concerts have already sold out. 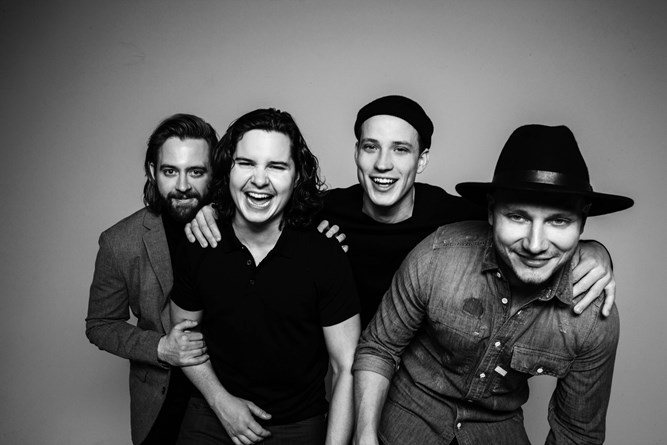