Hifi.nl has reviewed the DALI LP - a collector's item

Since 2006, the well-known Danish loudspeaker manufacturer DALI has produced CD compilations in addition to their speakers. 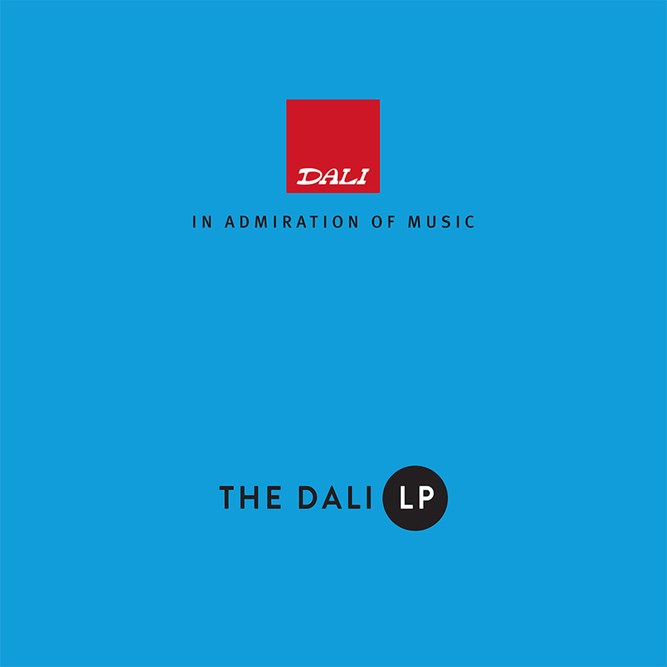