The gathering happened at the reputable Danish Michelin star restaurant, Kadeau, which recently have had DALI speakers installed throughout the entire restaurant.The entertainment? Only one of Denmark’s most promising bands, Lukas Graham! Thursday evening around 50 international guests experienced what happens when people driven by passion, authenticity and a bit of hard work, emerge. Magic! 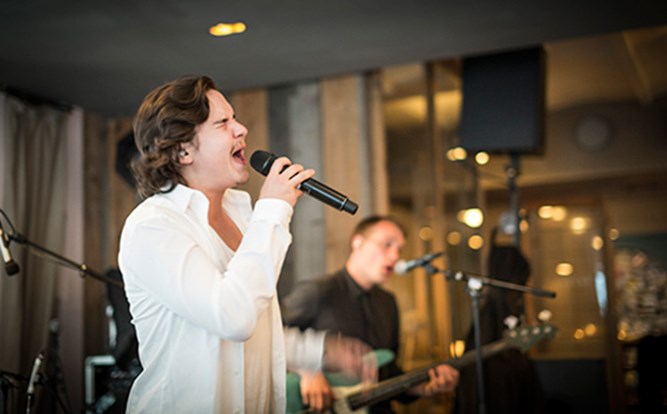