'Cannonball' is taken from Damien Rice's album '0', which immediately was lauded by the critics as mesmerizing, absorbing, adventurous and emotional.

Damien Rice is the youngest artist featured on this DALI CD. He was born in Ireland in the early 1970's. Interested in music from childhood, he became a member of the band 'Juniper' who released a few tracks. Damien left the band in 1999 and started his solo career.

In September 2001 he released 'The Blower's Daughter' in Ireland, which was the first single to be taken from the yet unfinished album. The single went top 20 and his ensuing tour was a resounding success.

'Cannonball' is taken from the album '0', which was released on February 1st 2002 and immediately lauded by the critics as mesmerizing, absorbing, adventurous and emotional.

The weak, emotional and vulnerable voice of Rice paired with his equally expressive and sometimes almost helpless guitar play makes this track such an enjoyable listen.
It is quiet, silent and borderline apologetic in its atmosphere and ambiance. It all links perfectly to his lyrics, summing it all up to a sensitive, sincere and softly spoken love song - rare and very nicely done. 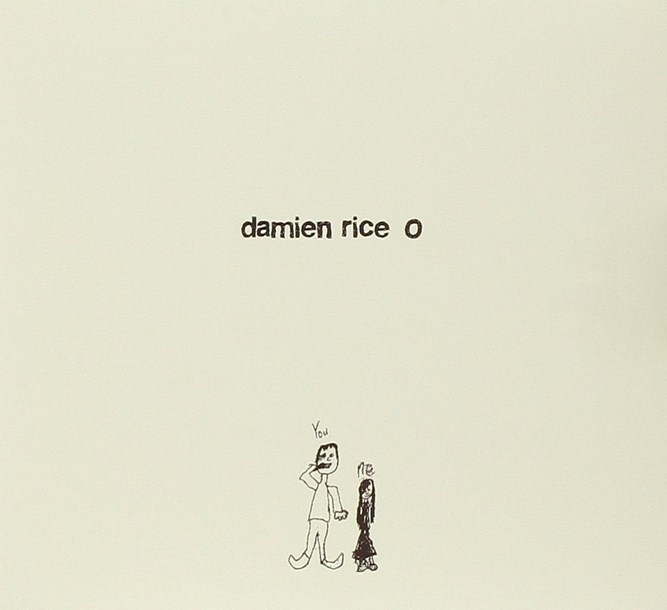