The album 'Companion' was Patricia Barbers fifth recording but her first live recording. Part of this album is 'Let It Rain', which is an intimate live recording.

Patricia Barber, born in a suburb of Chicago, was the daughter of a professional saxophone-playing father and an amateur blues singing mother. She studied classical piano and psychology at the university and after graduating in 1979, she moved to Chicago and began her career as a jazz musician.
In 1984, she got the gig that launched her career, playing five nights a week at the Gold Star Sardine Bar. In 1993, she moved her base of operations to the Green Mill, the north side club  - central to the Chicago jazz scene.

Her major label debut was 'A Distortion Of Love' in 1992. But for most of her current audience, it all began with 'Café Blue' in 1994. It featured Barber's band with Michael Arnopol on bass and John McLean on guitar. And it introduced "the Barber voice", a voice one critic described as a "pure dark whisper straight up from the soul." 'Café Blue' was awarded Stereophile magazine's closely-watched designation, "Record To Die For."

'Modern Cool' came three and a half years later, in 1998, and featured Barber's working band, which now included trumpeter Dave Douglas. 'Modern Cool' yielded yet another Stereophile award as a "Record To Die For." And it was after the success of 'Modern Cool' that Patricia Barber was able to launch her first tour, playing in Los Angeles, New York, San Fransisco, Boston, Philadelphia, Washington DC, Seattle, New Orleans, Buffalo, Vancouver, Montreal and Toronto.

'Companion' appeared in 1999, and was Patrica Barber's fifth recording. It was her first live recording, made at the Green Mill in Chicago. 'Companion' won her Stereophile's "Recording of the Month." Building on the success of this album, Barber set out on an international tour playing in Canada, France, Germany, Spain, England and Italy.

When listening to the DALI CD vol. 1, you have surely noticed that we have included more blues artists than other genres. It is not just because we like the blues, but mainly because there are so many good musicians and good recordings in this genre. Patricia Barber is a legend in her own right and talent. On this live recording, she and guitarist John McClean get very intimate both with each other, the audience and the listener. 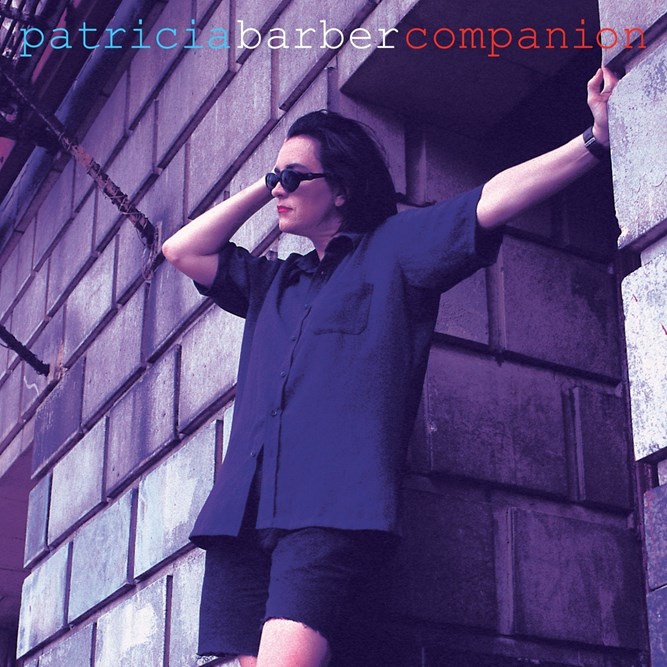