'Walking On The Moon' combines two worlds that do not often meet - the poop/rock/reggae world of an immortal Police/Sting song and the world of Jazz.

The Yuri Honing Trio, formed in 1990, made their international breakthrough in 1996 with the release of their CD 'Star Tracks'. The album featured an anthology of West European pop music from the period 1974-1995, which was the music the musicians grew up listening to.

The album sales for 'Star Tracks' rose far beyond expectation (it became their best selling album to date) and gave the trio a place in every jazz encyclopedia published since. Front man Yuri Honing and his fellow musicians all have successful individual careers next to the trio's activities.

'Star Tracks' was followed by the albums 'Sequel' and 'Orient Express', which brought together classical Arab music and European progressive jazz. In 2004 the trio presented 'Alive', their first-ever live album, recorded at the well-known Bimhuis in Amsterdam.

Interestingly enough, according to Honing, 'Star Tracks' was not intended to be a high fidelity recording. Made in a relatively inexpensive recording studio without a lot of gear and limited time to make the recording, the end result yielded unexpectedly good sonic results.

We chose this track, not just because of the good recording or the performances by the very skilled and talented musicians, but also because it combines two worlds that do not often meet. The combination of the pop/rock/reggae world of an immortal Police/Sting song and the world of jazz as well as the exploration of tone and rhythm within the boundaries of the song creates a new melody within the melody of the original.

This version of Sting's masterpiece becomes a star track in its own right. A journey for the listener that not many recordings offer. Although it is not as "accessible" as the three previous tracks we hope you will keep an open mind and enjoy this track as much as we do. 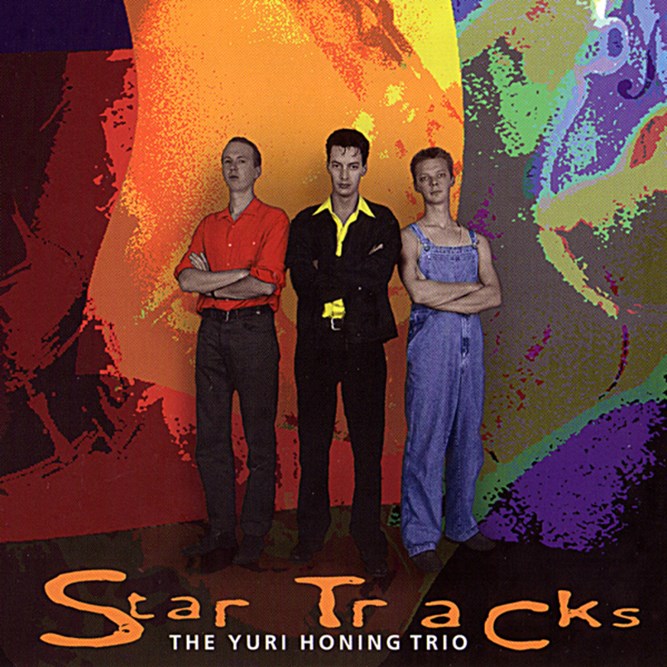