The DALI Album Vol. 5 is released on both CD & LP. The compilation is produced by DALI and each track is recorded live in the legendary Medley Studios, Copenhagen, with all instruments, musicians and mixing gear installed on spot. The CD contains no less than 17 completely different Danish artists/groups from as many different musical genres 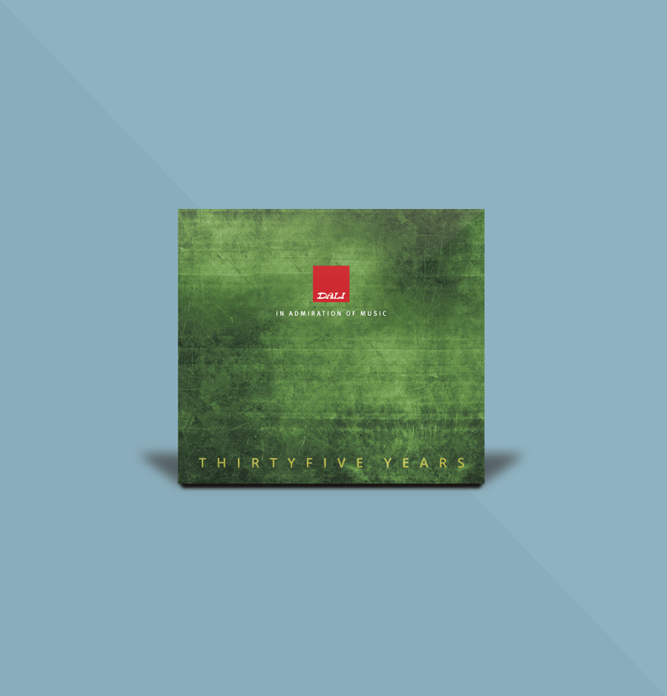