It is a dynamic song that forces you to listen more intensely. “We wanted to take the song to a new space, make it more dynamic”. The original piano version featured heavy electronic drums and deep sub-bass. Producer Kasper Leonhardt arranged it for guitar, which added further nuances and a new sonic universe. The essence of the drums became a march rhythm. The arrangement was intended to be airy and simple, expressing the best of the pop and electro universes with the guitar and drums foundation recorded first. The guitar was recorded both via line and amplifier. The synthesizer part on a Nord Lead and synthesizer bass on an old Moog added just the right sound.

The extra “pling” you might hear in the guitar parts is a 12-string acoustic. The vocal was recorded last – almost in a single take.

An ambient track where we put in extra effort on the drum sound. We extended the kick with an extra kick drum to get that extra long sound. We also dubbed the drums with two extra kits with no bass drum, so we could widen the experience of the top end, making it very huge. 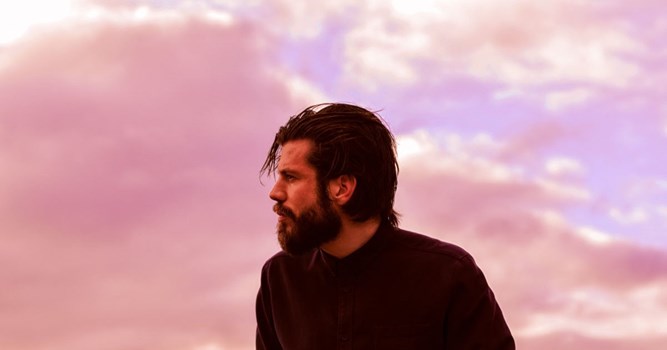