FRANCES LUKE ACCORD (US) 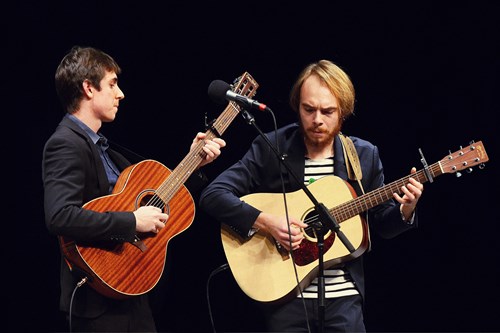 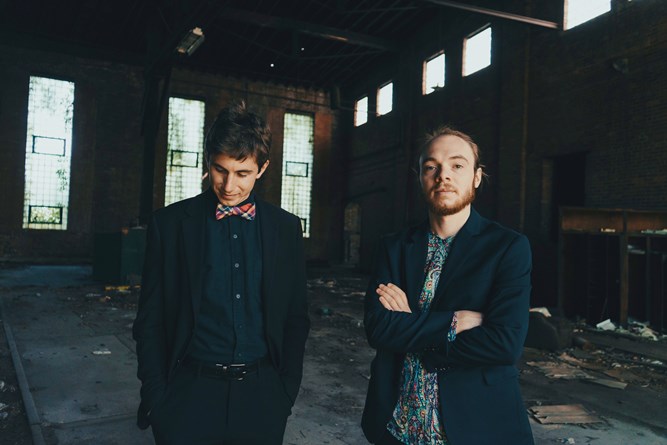