Are musicians narcissists that don’t really care about anything else but themselves? In the times of Brexit, Trump, and climate changes, Oscar Danielson raises the question, but doesn’t necessarily agree with himself. Listen to his music and read a new interview with the acclaimed Swedish folksinger.

It’s a time to stay inside and not really do anything useful. So, Oscar Danielsen is sitting in his living room making important decisions: Should he go to the kitchen and make himself a sandwich? A cup of coffee he must have, anyway. It’s been snowing all this night and it’s all white outside his window.

LET’S FLY TO THAILAND AND EAT NOODLES
In other words, there’s time for a talk about his music and the state of world, no less.

- I don’t think we artists and writers are interested. And perhaps not necessarily because we are narcissists, Oscar Danielson states, and continues:

- We are just like everyone else. We know that the world is going under, but we don’t care. We are not prepared to abstain from anything. Fast kicks are the only thing that counts. We fly to Thailand and eat noodles. We know what to do, but we don’t. The only thing we care about is ourselves.

Maybe you shouldn’t take every word for granted, but true, there’s not much sign of political or social commitment on the music scene of 2019. It’s mostly about you and me. The close things that matter to people – such as women, men, and ourselves. And Oscar Danielson is no different: 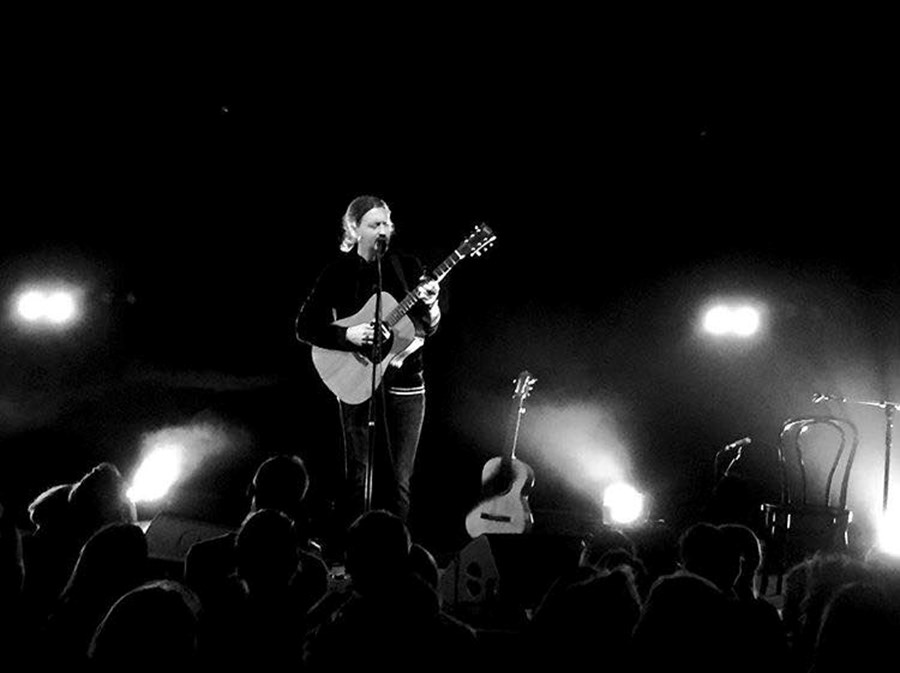 - I used to say that my music is slow and quiet. But now I don’t know anymore. Sometimes it goes away. I usually start with a text idea. The text is the most important to me. Usually, I sit in my car and think, stay on some mack and write down what I’ve come up with. And then, when I get home, I sit down with the guitar and find out whether it can turn into something.

An example is “Besvärjelse” (“The Spell”, ed.) about a child growing up:

- When I got my third child, I was inspired and wrote “Besvärjelse”. The idea was to follow a child that is growing up. A song that you can sing at a baptism. Something that everyone present can recognize: Being a child, a parent, and grandparents.

He has been characterized as Sweden’s best lyricist, and especially after his 2011 album “Stockholm I mitt hjärta” (“Stockholm in my Heart”, ed.), his audience grew rapidly.

- To me, Joni Mitchell is number 1. My favorites of hers are “Case of You”, “Circle Game” and “The Last Time I saw Richard”. It is lyrics and music perfectly united. It’s just listening and learning. To me, a good song must have a text hook. And then there should be a magic element in the music, which you can’t explain what is.

THE STEREO
If you’re listening to this kind of good music, the perfect ways of listening are either live or on solid hi-fi and loudspeakers. And Oscar Danielson does have his own story with stereo:

- In my youth, I bought an expensive stereo with loudspeakers that stood on special stands. Nowadays, I’m not as careful. But I do have some good stuff. The music is the most important, but I’m actually a little craved for an upgrade of my stereo. We’ll see.

NEW SINGLE OUT, TOUR – & ALBUM COMING UP
On February 8, Oscar Danielson’s new single was released. It’s called “Jag Kommer Träffa Nån Ikväll” (”I Will Meet Someone Tonight”, ed.) and is a stand-alone follow-up to his earlier work “Rickard has ended with Louise”. He’ll be touring this spring and a new full album will be out in the autumn of 2019. 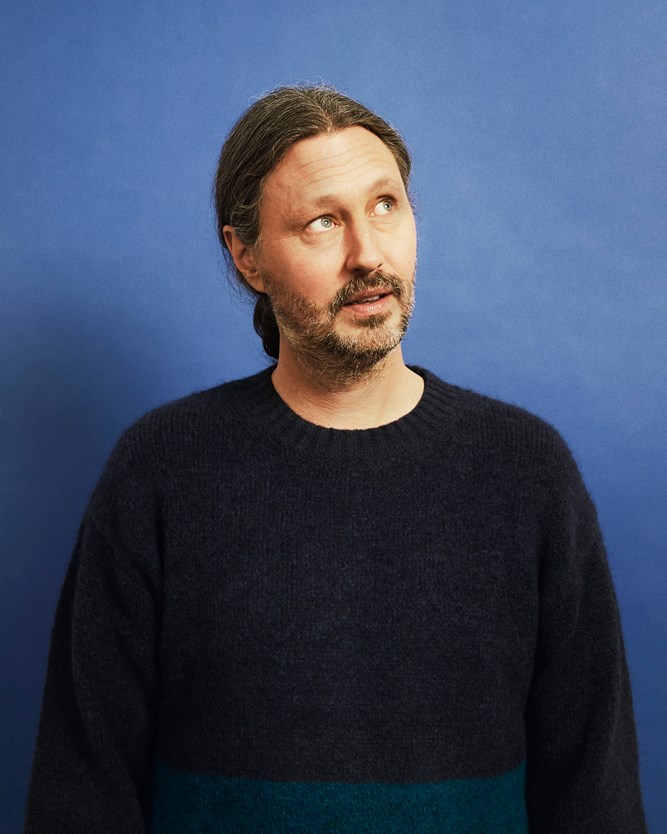