DON'T GET UPSET ABOUT YOUR DESTINY

It’s summer and it’s hot in Moscow. Well, maybe the experience of temperature is relative, but the weather is fine in the beautiful centre of the Russian capital and the most populous city in Europe with a population of almost 12 million.

Moscow, 2013
What’s it like being a Russian band on the international music scene?

– There's a numerous number of modern bands from all over the world whos music we're enjoying. So we want to be the part of this great international musical community, we want to show the world that there's also something beautiful and notable on the Russian modern independent musical scene, the band says.

Music crossing borders
Do you find it harder to attract attention to your music on the commercial music scene, being a Russian band with an experimenting sound?

– It seems that the situation is nearly the same everywhere. So we're trying not to spend too much time being upset about our destiny. We're focused on being positive and working hard to have a chance to show our music to the bigger international audience. To have an opportunity to play our music all over the world, Dima from Tinavie explains.

She’s like a magnet
Tinavie is very much a musical fellowship. Still, the undisputed centre is Valentina Manysheva, the female vocalist and songwriter of Tinavie.

The band formed by the end of 2008. Which would never have happened without Valentina, whom, according to Dima, is “like a magnet that attracted all Tinavie’s musicians one by one”.

- We’re all in love with her incredible talent. And usually, it’s Tina that brings new song ideas to the rehearsing, and then we all start working on the song’s music and arrangement.

- Sometimes, at the end of the experiment, we end up with something that Tina couldn’t even imagine as an author from the original sketch, Dima says.

- But it’s always something that everyone in the band like and confirm. Each of us have his own strong vision of what he/she wish to add to Tinavie’s music. But it’s exceptionally rare that it becomes reason for any creative conflict.

Set the band on fire
The band gets inspired by anything, according to Dima. Books, movies, travelling, music listening. It always depends. But honestly, we’re very good inspiration to each other on our own and big fans of each other’s musical talents. Any great musical idea that comes from your partner can set the whole band on fire, Dima explains.

He adds that Tinavie’s musicians all have different opinions when it comes to good sound. Some are militant audiophiles; others don’t mind listening til 192 MP3’s.

Introducing a summer Christmas song
When asked to highlight a song and video from the catalogue, the band has no doubt:

- Last year, we decided to do an experiment – to release and film our Christmas single. Something like a band’s inner order, he laughs.

- It was a jocose challenge which turned into a fascinating project with recordings of a very beautiful song and shooting of a mysterious video. All of it was done very fast – in one month, and we’re really proud of the result.

New album and gigs in the States
How does the future look to this Russian band?

- By the end of September, Tinavie goes to the United States to play a few gigs as a trio in New York and San Francisco as well.

That will be the band’s first appearance in the US – a long way from the hot centre of Moscow where they are right now, summer 2013.

The sun is still shining in the capital, the weather is fine, and it’s one hour to the vocal recording session for Tinavie’s new September single. We leave them here, let them do what they’re good at, and look forward to their upcoming single and third studio album. 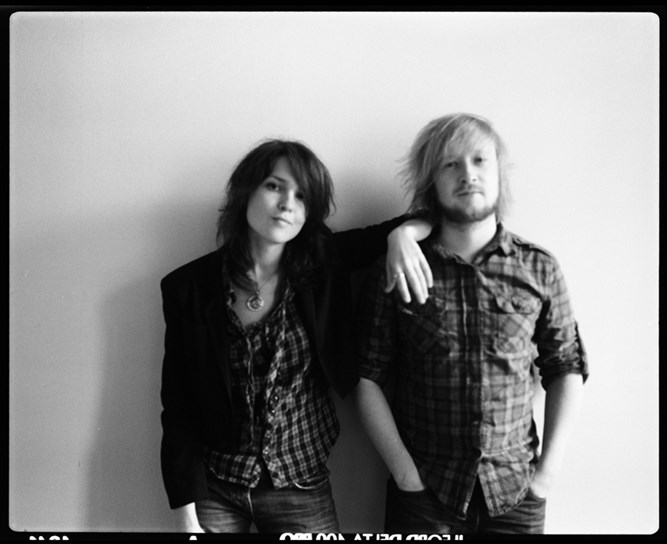 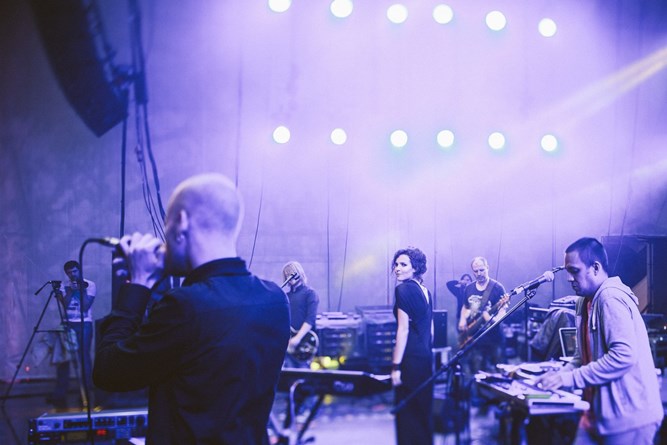