The power handling of a loudspeaker is very much dependent on the type of music reproduced. Since a music signal simultaneously consists of a broad range of frequencies, it is not possible to define maximum power handling in meaningful terms.

The power handling of a loudspeaker is very much dependent on the type of music reproduced. Since a music signal simultaneously consists of a broad range of frequencies, it is not possible to define maximum power handling in meaningful terms.

In the real world, large amounts of clean, un-distorted power from a big amplifier is better than the distorted output of a small amplifier pushed beyond its limits.

Turning tone controls up beyond their neutral center position greatly increases power demands. Tone controls are intended for occasional use to improve older recordings or bad recordings. We strongly advise against using them to compensate permanently for weaknesses elsewhere in the audio system. Experimenting with loudspeaker placement may be all it takes to achieve a much more musical result.

Dynamics is the capacity of the system to reproduce a sudden change in level (up or down) rapid, clean and accurate. A system with good dynamics will present a realistic sense of the weight and scale of the musical or cinematic event even at low volume settings.

Try listening to your system with the volume turned down. This is a far tougher test than playing flat out at full power.

Under normal conditions, overloading is heard as distortion (clipping) and a loss of clarity. If you always keep the level below this point, there is no need to worry.

"Music expresses feeling and thought, without language; it was below and before speech, and it is above and beyond all words." 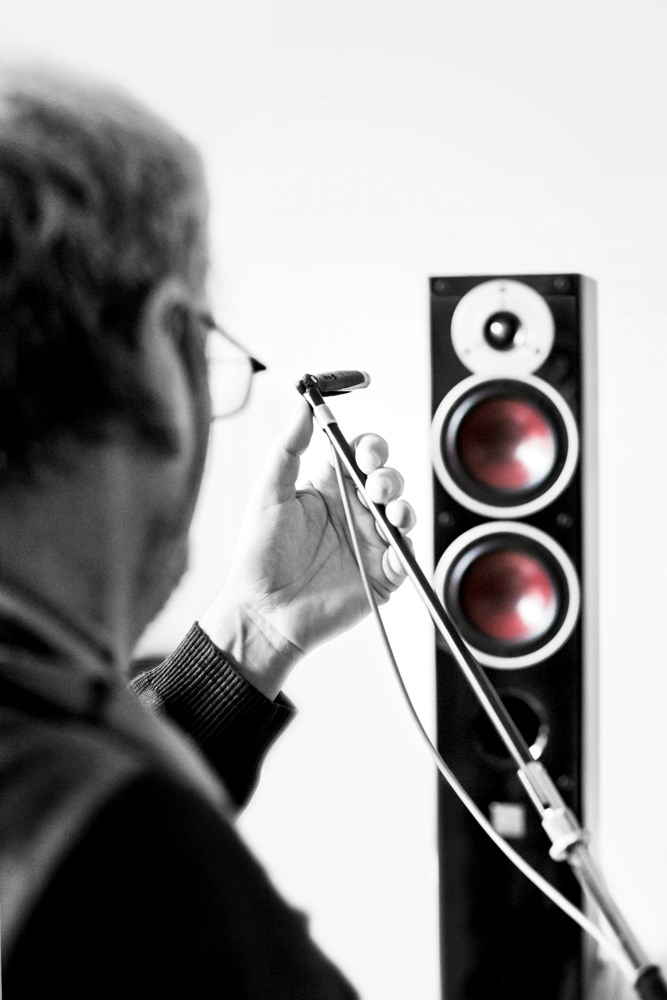 Loudspeakers perform best in rooms with normal furnishings such as bookshelves, flowers, vases, and soft furniture. Such as experimenting with loudspeaker positioning will impact the sound image, so will moving your furniture position.

Match power levels so that all speakers should sound equally loud at the listening position. An accurate Sound Pressure Level meter will make system calibration easier and more precise.

In order to create the best possible stereo image, DALI loudspeakers are designed in matching pairs.