CALLISTO 6 C - Impressed with its easy setup and reliable playback

Al Griffin from Sound & Vision has reviewed the DALI CALLISTO 6 C and calls the system "a reliable option for high-performance wireless hi-fi, as well as high-res multiroom streaming when paired with the BluOS NPM-1 module"

The DALI CALLISTO 6 C and the DALI Sound Hub with a BluOs NPM-1 module has been reviewed by Al Griffin from Sound & Vision.

He comments that "It was evident that the Callisto system could rock, but it also performed well with jazz. Listening to Ralph Alessi's "Improper Authorities" from the album Imaginary Friends, I experienced the massive drum sound characteristic of ECM recordings, along with a clear sense of the musicians' presence in space"

After Setting up the CALLISTO 6 C, Al griffin notes that "Unlike many other speakers, the Callistos are designed for straight-ahead setup instead of a toed-in alignment—a factor that eased installation" and that "Making a wireless link between the Sound Hub and speakers was a simple matter of pressing a button on the Sound Hub's rear panel and then doing the same in sequence for each 6 C tower" 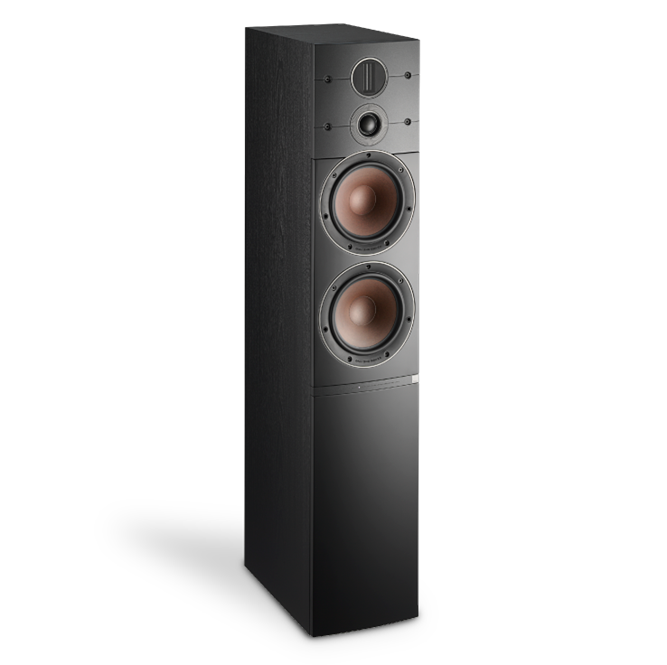