First of all, Mark Craven takes a close look at the appearance of the S-Series “the Phantoms exhibit a premium finish and premium craftsmanship”.

Whilst testing film Impossible he mentions “The sound is spacious and ever-so crisp. Cracking branches snap with real bite from DALI’s bespoke tweeter array, and placement of effects is impressive, with a sense of vertical expansion as well as width.” Moving on to test movie Sicario he highlights “it’s a dynamic listen, too, with plenty of room between the quietest details and the loudest moments.”

Whilst testing the PHANTOM S-280s in a 2.1 setup with music, he describes them as a “hoot” to listen to.

He concludes the review by praising the S-Series: “The Phantoms are a remarkable innovation from DALI – in-wall enclosures that manage to sound as large, as dynamic and as well-defined in imaging terms as traditional models.”

The full review is available in the September 2017 issue of Home Cinema Choice. 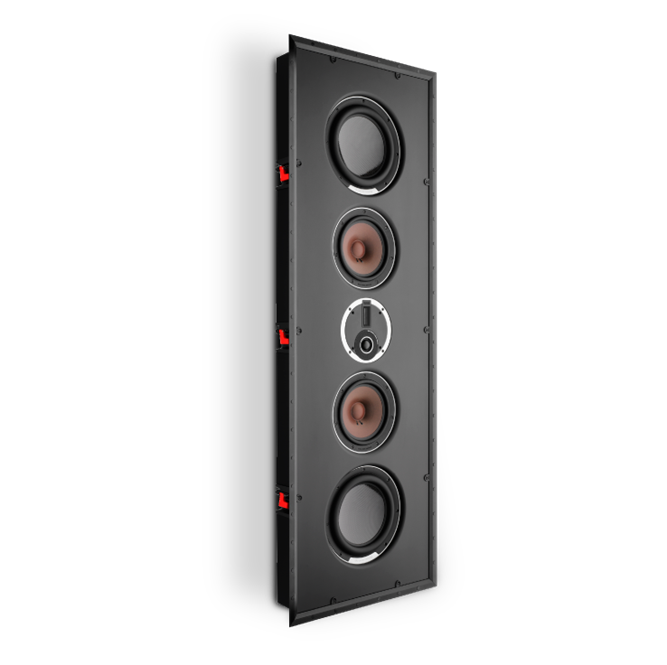