"Wonderful, warm sound awaits buyers of these noise-cancelling cans" - with that opening remark, Scott Wilkinson and Techhive.com start their positive review of the DALI IO-6.

As part of TechHive’s coverage of the best headphones on the market, the DALI IO-6 was next in line and after thorough testing it passed with flying colours.

Scott Wilkinson starts his review by looking at the DALI IO headphone's features and comparing the IO-6 to the IO-4. He then moves on to describe the interface and controls, praising them for the audible confirmation, saying: "the IO-6 provides audible confirmation of many actions. When you turn the power on, a pleasant male voice informs you of the battery level—a novel touch that I really appreciate. Likewise, when you power down, put the headphones into pairing mode, or activate ANC or Transparency mode, the same voice confirms the action."

When it comes to sound performance, Scott Wilkinson begins by listening to “You’ve Got to be Carefully Taught” from James Taylor’s album American Standard stating: "It was gorgeous! The guitars, viola, and James’ voice all sounded rich, warm, clear, and natural. It was so good, I kept listening to the next track, “God Bless the Child,” which also sounded fantastic." 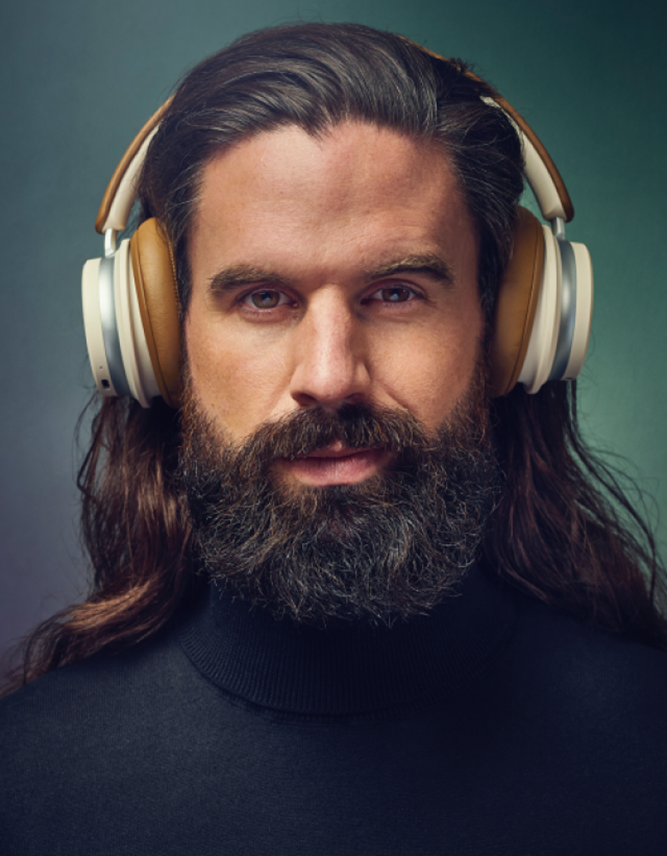