The release of their second album in 2006 really attracted media attention. They were declared the “next big name in blues” by the well-respected US publication ‘BluesWax’. Ten years on, they are still “the hottest act on the European Blues circuit,” according to record label owner Tom Ruf. This is quite an achievement in an industry where you are usually only as hot as as your latest release.

The key to their success? Hard work! Playing 100 gigs per year across over 21 countries and at the same time releasing 10 albums in only 12 years - with no sign of slowing down. That is dedication. To put it in the words of the British magazine ‘Blues And Soul’; if Thorbjørn Risager had been part of the American blues scene in the ’50s and ’60s, he would surely be a legend today. 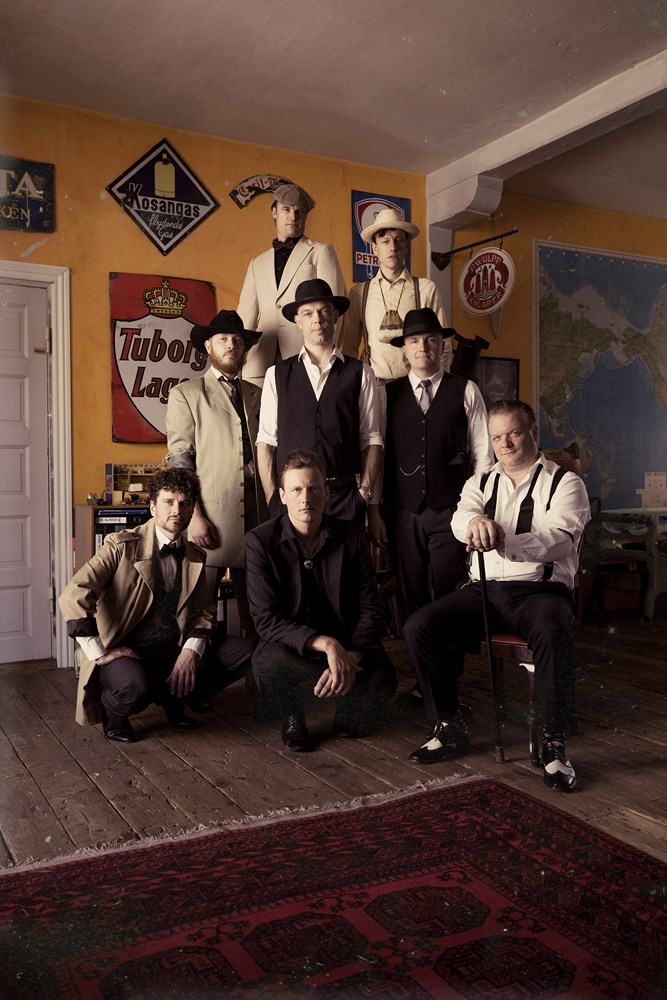