- I feel good about this record. I write songs all the time, and My Convictions is more a collections of songs that fit well together in mood and atmosphere than individual songs. It’s a lighter album.

- I have done dark songs and albums earlier on, but this bunch of songs called for a different kind of mood scale.

- That’s why the instrumentation e.g. is fashioned with strings and bells, and overall I just feel that the songs on the album are dressed right, Jacob Bellens says.

I go where the song wants to go
We talk to him on the phone while he’s having coffee at one of his favourite neighborhood cafés in Copenhagen, where he often works on his music.

Earlier on using a mini disc and a notebook, now a laptop. The tools have changed, but the process hasn’t that much over the years. Because that’s the fun part:

- I get inspired to write a new song because of the possibility to make one! It’s the best thing I know of. To uncover new territory.

- I may just have one line to a new song, but I do recognize its potential. Where does the song itself want to go? So I explore and uncover where the song wants to go, he explains.

Found freedom
He feels that he gets better with age at writing songs. He finds more freedom, and it’s a funnier and more satisfying process.

In prior years, it felt more like a Gordian knot. He found it important simply to finish the song. Nowadays, a song can easily wait for years until the right bunch of songs is collected to join it – as is the case with My Convictions.

Jacob Bellens is acclaimed for his earlier work with the bands I Got You on Tape and Murder. Why does he now release albums under his own name as well?

- It’s been a natural development. It feels good, not because I was unhappy with anything, but simply because it had to be easier for me to understand what I was doing. This is me. Also, a song doesn’t wind up at four different places with different bands and titles on iTunes, he jokes.

Low sound is good sound
He’s always writing songs. And he’s always busy with new projects, he states. Always finishing up something specific like an album while at the same time writing a large pool of songs for future projects.

And he goes his own way. While the music world always seems to praise loudness, Jacob Bellens has a different view:

- I really like to play music unbelievably low. It's sound manners, if you like. I often find that the antithesis to high or loud is good, he concludes.

He’s currently working on new album(s) in the studio. This time, the output seems to be a more electronic, beat- and groove based collection of songs. He never had a master plan. Music is the plan. 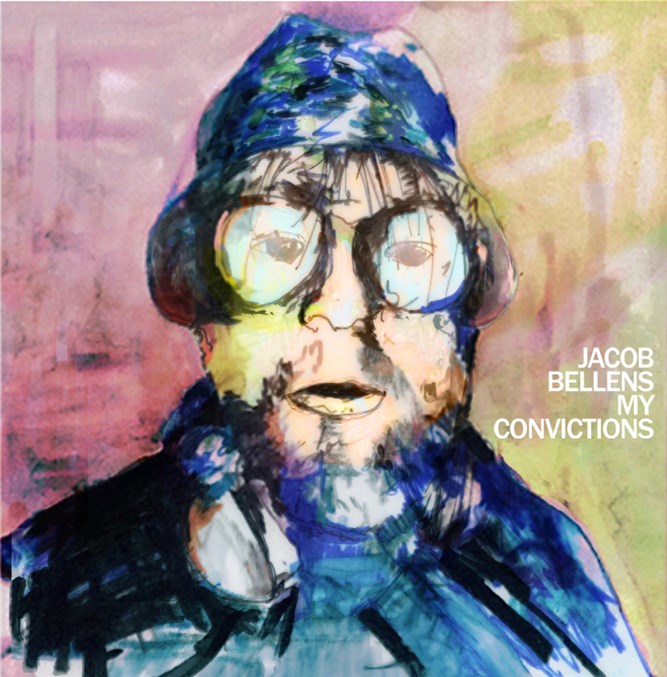 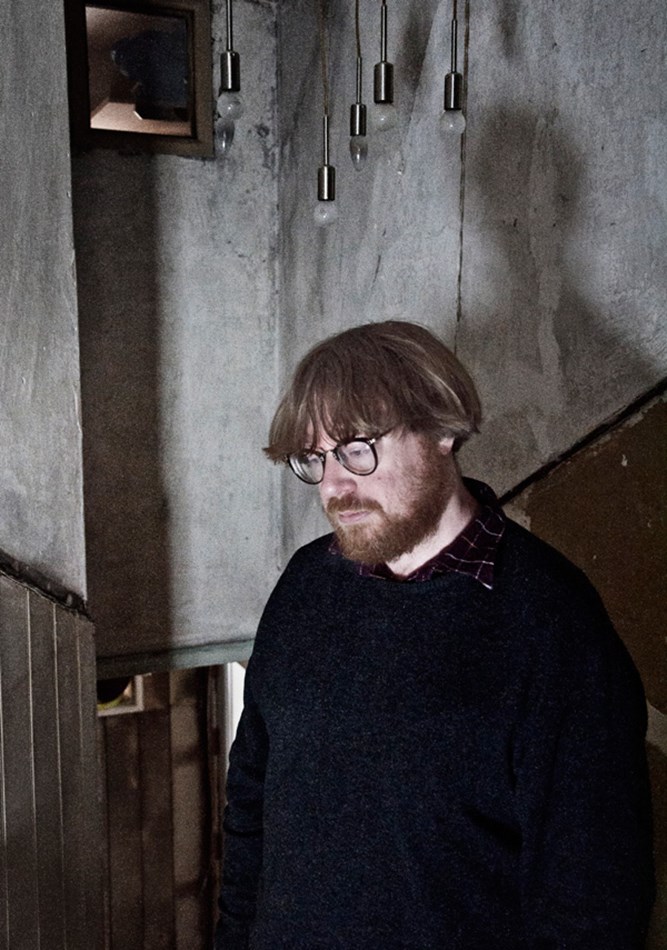