John Hassall and The April Rainers 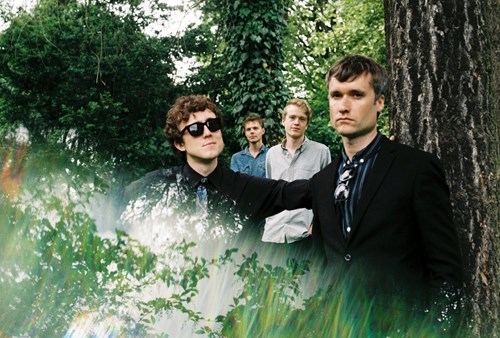 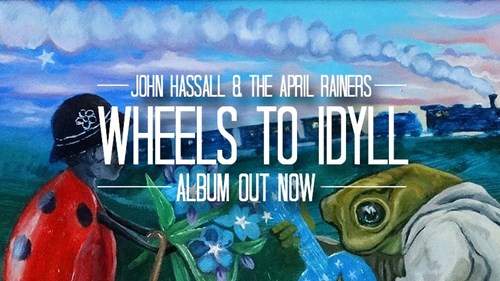 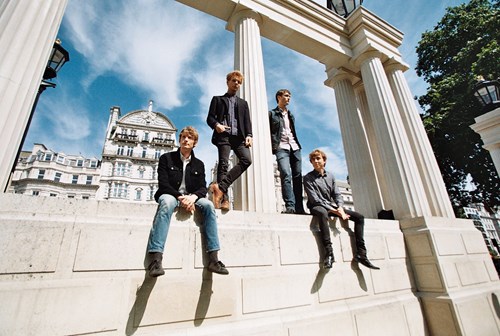 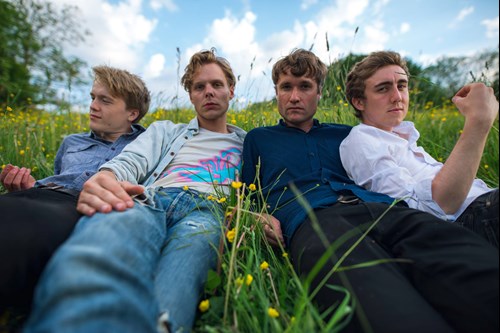